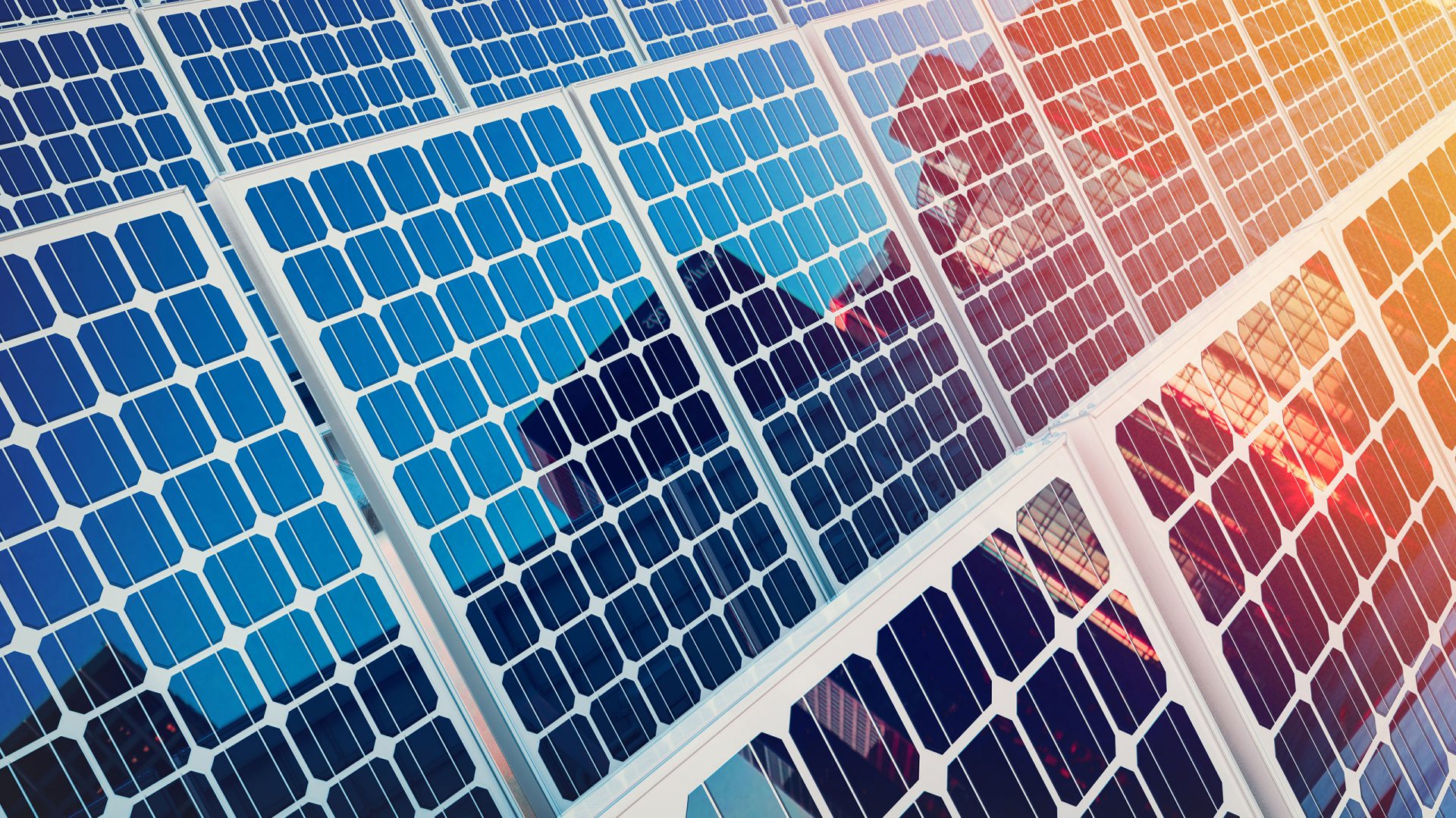 Clean energy infrastructure private equity firm New Energy Capital Partners announced today that it has hired Jeph Shaw and Ian Marcus as Principals in its Hanover, New Hampshire office. Mr. Shaw was previously an Associate with the firm before earning an MBA from the Tuck School of Business at Dartmouth and subsequently participating in the Management Leadership Development Program at SunEdison, where he focused on investment and financing activities at the TerraForm YieldCo affiliate.   Mr. Marcus joins from Morgan Stanley & Co. where he was a Vice President on the Solar Desk within the North America Power & Gas Unit in its Commodities Division. While at Morgan Stanley, Mr. Marcus originated, structured, and principally invested in solar projects in the residential, commercial, community, and utility sectors.

Scott Brown, CEO of NECP, said, “Jeph and Ian bring significant industry experience to our team and will help NECP continue to deploy capital efficiently and effectively.  We have worked with Jeph for many years and welcome him back to the team as a Principal.  Likewise, we have known and worked with Ian in his previous positions and have a great deal of respect for his industry knowledge.”

Prior to his tenure at Morgan Stanley, Mr. Marcus worked in project finance in the Residential and Small Commercial business unit at SunEdison. He holds a BA from Dartmouth College.